posted in Information on February 25, 2016 by Jason Mor

Oilfield jargon is the language used amongst workers in the oil industry. It consists of slang terms which are most commonly used by workers in the oil and gas industry to communicate with each other in the field, but are also sometimes used by people affiliated with the petroleum industry. Generally, “jargon” comes with a connotation of unprofessionalism, but in some cases, oilfield jargon is highly standardized and much more commonly known than the alternative technical terminology. As a result, oilfield jargon is sometimes found in written documentation and the media; it is common to see oilfield jargon used during news reports about oil spills specifically. 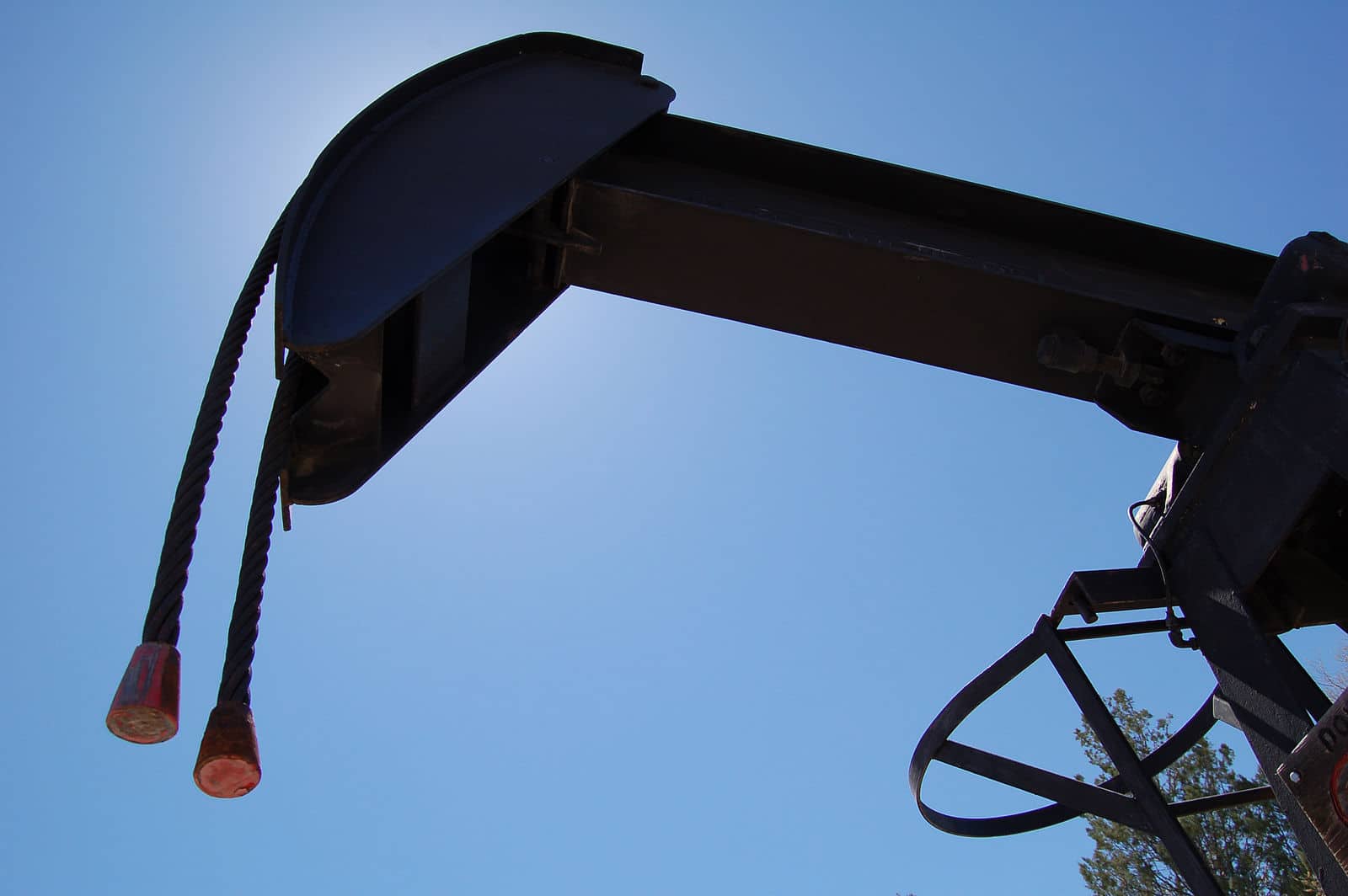 As with any set of slang terms, oilfield jargon is passed down and used partially just out of habit, but there are a variety of other factors that serve to keep it alive. In the oil industry, complicated pieces of equipment are used, some of which have inconveniently complicated or obscure technical names. As a result, it becomes more convenient and efficient on the job to use oilfield jargon to refer to this equipment quickly and easily, rather than causing confusion by attempting to find, learn and use the technical names for every piece of equipment. Other features of oilfield workplaces have no technical name, and would be difficult to refer to without jargon. One such example of one of these terms is the “V door or vee door, which is little more than the opening in the side of the derrick. It gets its name due to the fact that it is shaped like a letter “V,” and there needs to be a way to refer to it since equipment often needs to be carried through it. However, this opening does not even have a name besides “V door,” as it is little more than an architectural feature.

While it is difficult to track the spread and scale of use of slang terms, some documentation and even official literature makes use of oilfield jargon. This is particularly notable in relation to oil spills, the details of which are often recorded in writing. Due to the lack of accessibility of professional or official terminology, oilfield jargon makes its way into this writing, some of which is almost a century old; from this, we know that oilfield jargon has a long history.